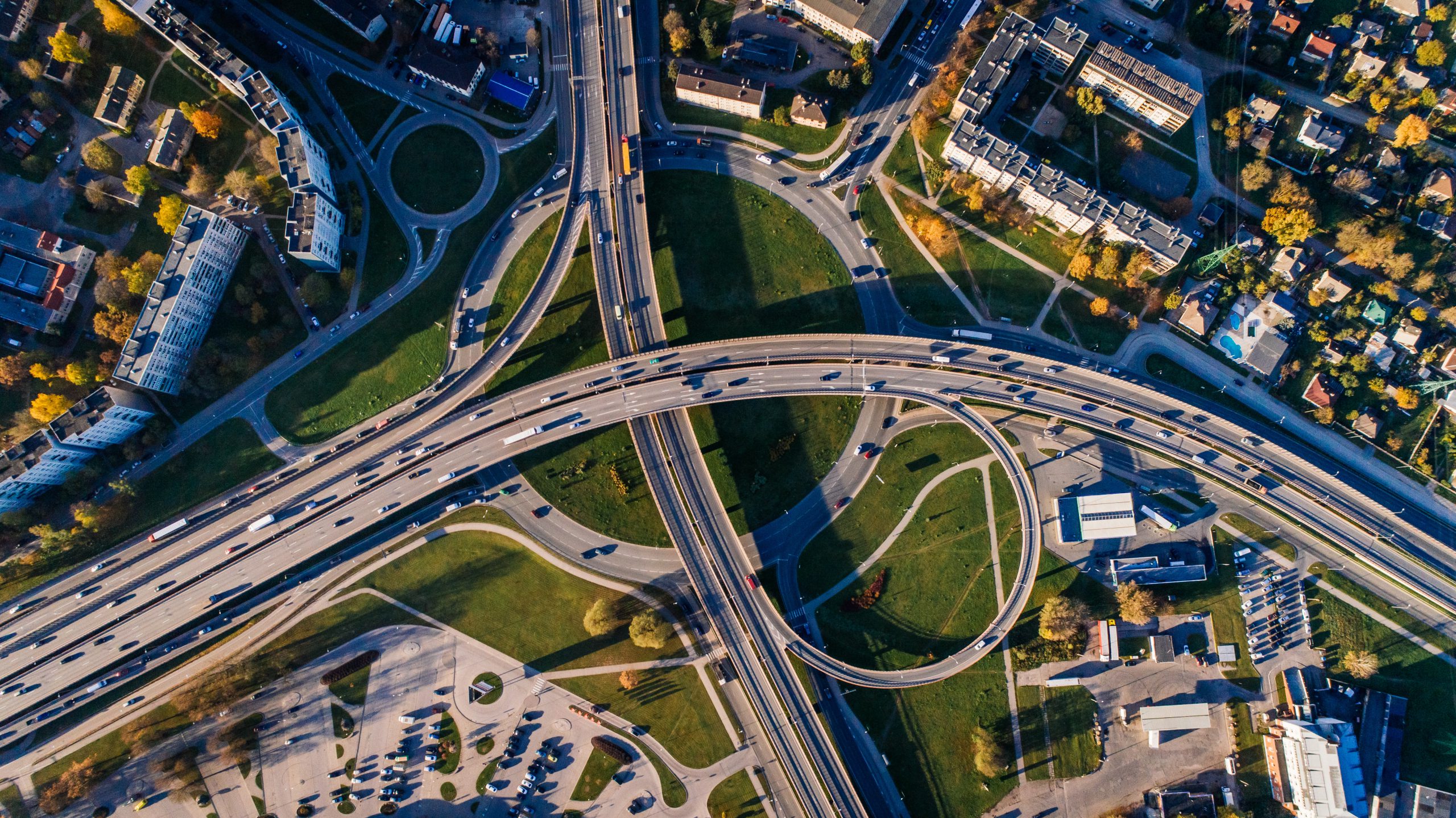 Michael has extensive experience in the pharmaceutical industry. He started his career as an international buyer, which continued to the position of export manager at a Dutch wholesaler in pharmaceuticals. In order to realize his dreams and ambitions, he started BModesto in 2014. With a wide network of suppliers and customers throughout Europe, BModesto quickly became a great success. Michael has the ambition to develop the BModesto Group into a player that makes a major contribution in making medicines available worldwide .