Starting a business is not something you just do. You do it because you feel like you can achieve something. By proving that with the right approach you can make something move and with that movement ensure a positive change. In the world, in your own life or in the market in which you are active. It is this attitude that ensures that we want to continue to develop every day since the foundation of BModesto in 2014 and now as the BModesto Group. To really contribute and improve the care and well-being in the Netherlands and far beyond. For ourselves, for our parents, our children and everyone else we hold dear. 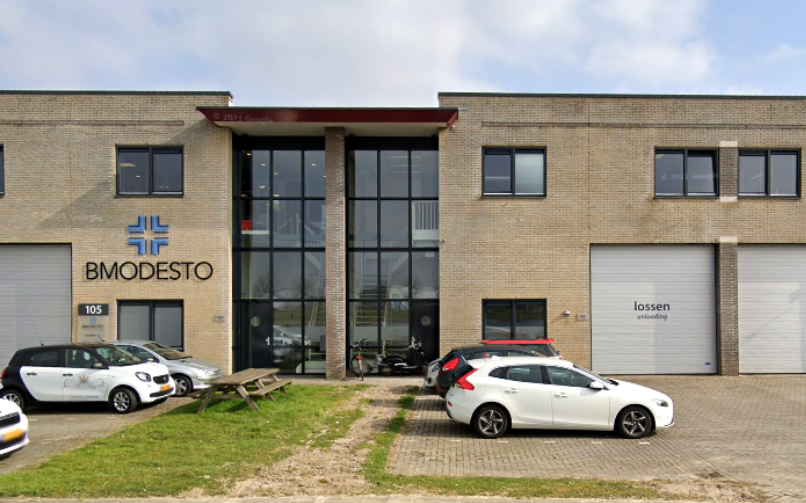 BModesto moves into the business premises on the Artemisweg in Lelystad. This is where the foundation is laid for the exponential growth that BModesto will experience in the years to come. 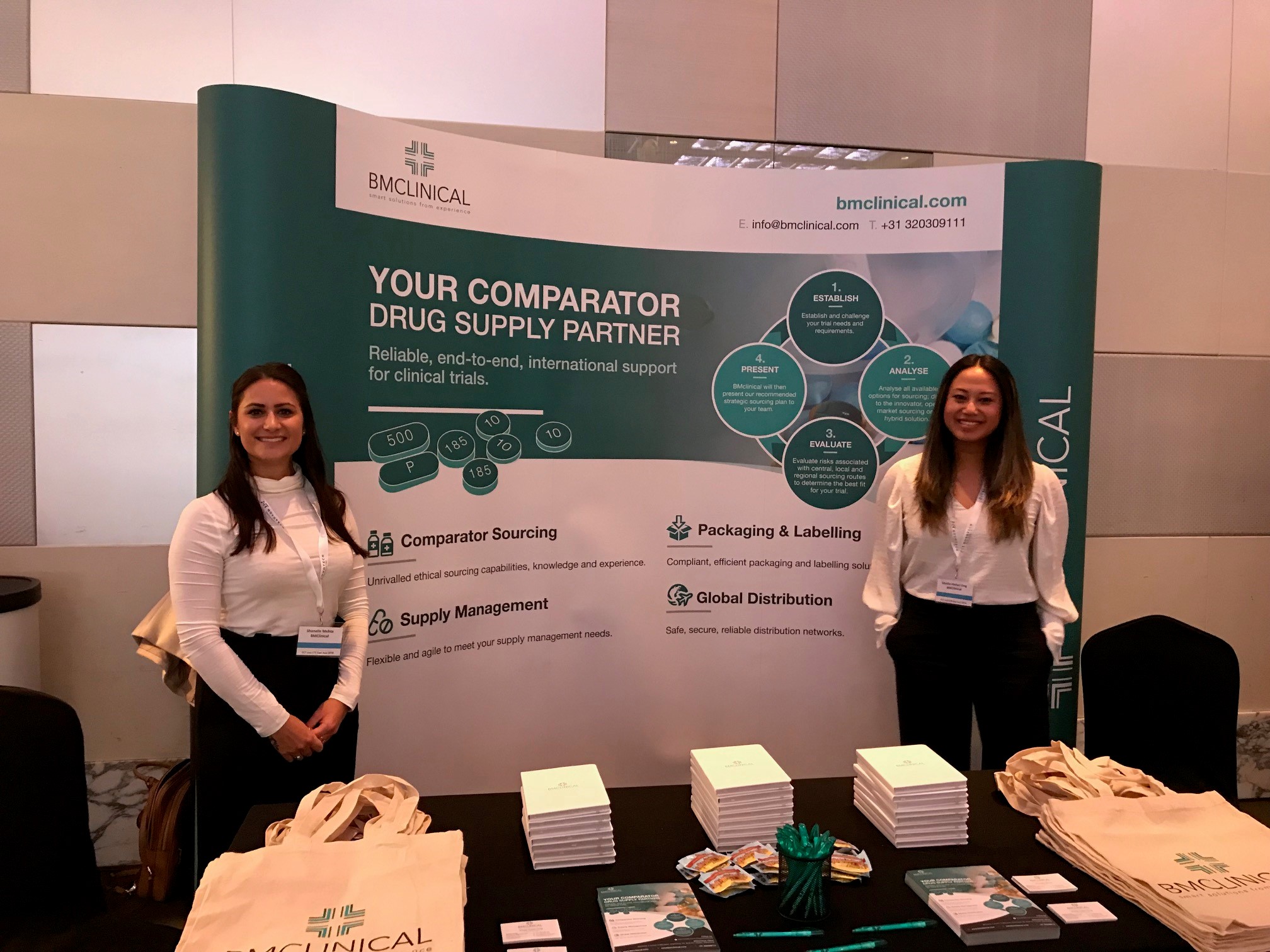 Sister company BMclinical is founded. BMclinical focuses on providing pharmaceuticals and other services for clinical studies. 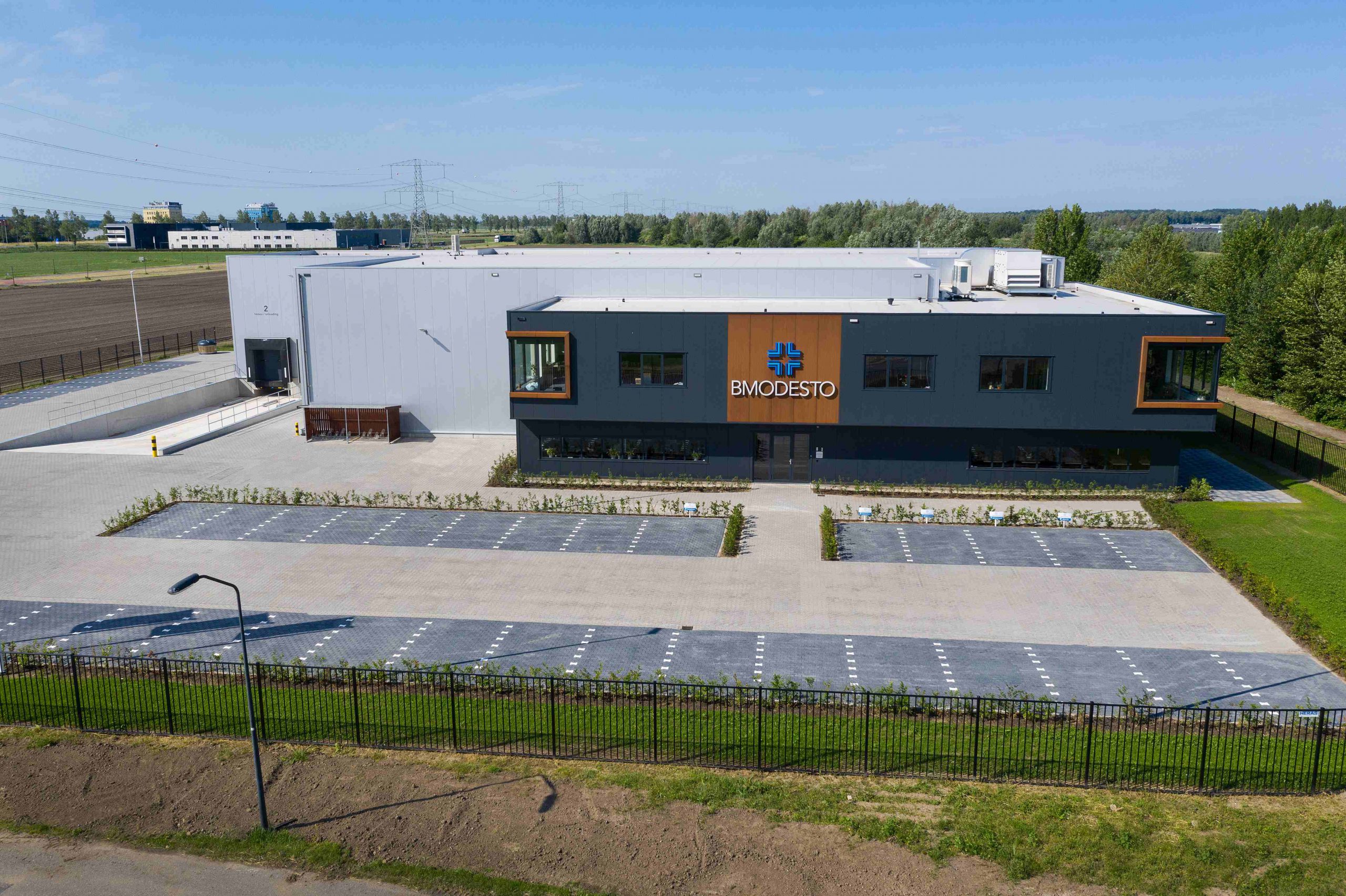 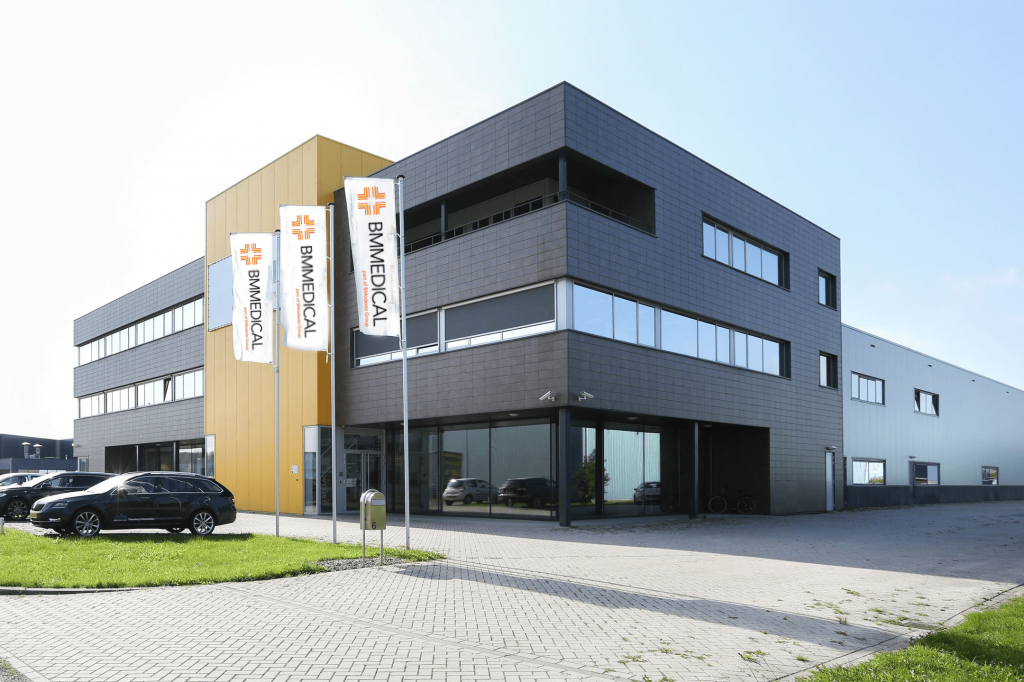 With BMmedical, a second sister company is added to the organization. BMmedical is an international wholsealer for medical devices and OTC. 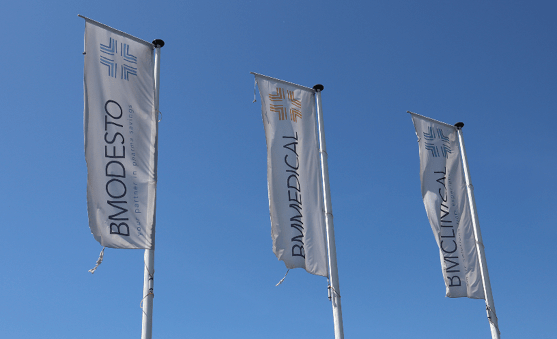 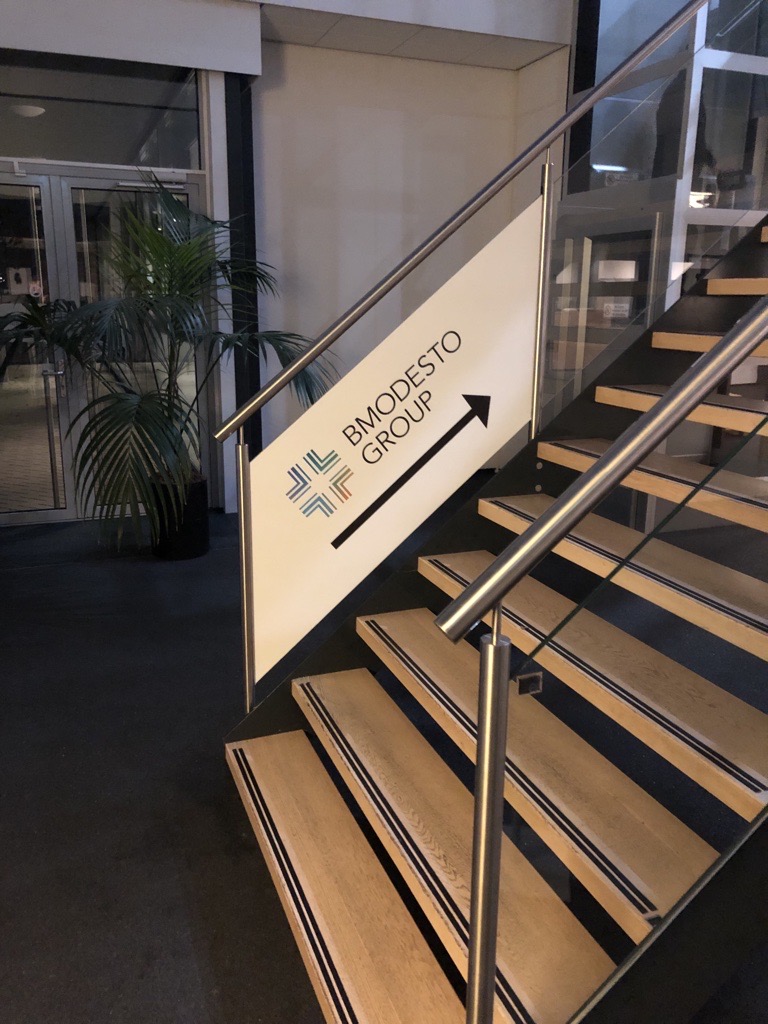 Due to the continued growth of the BModesto Group, the headquarters on the Minervaweg became too small and part of the office staff moved to an extra location on the Niels Bohrweg. 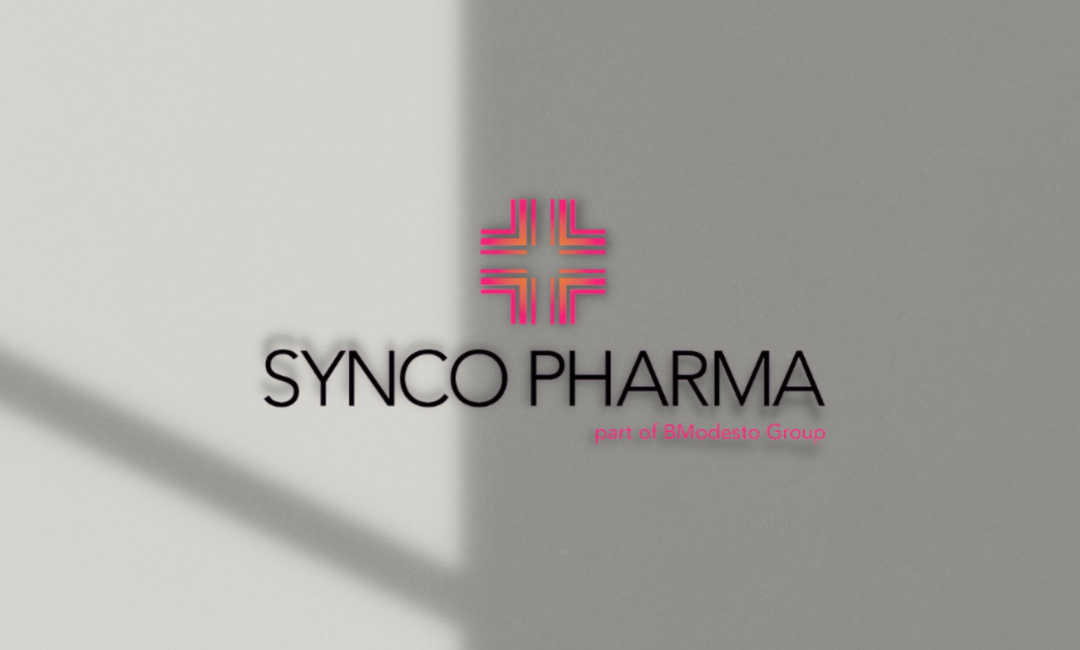 In the first half of 2022 SynCo pharma joins the BModesto Group. With SynCo pharma a fourth sister company is added to the Group. SynCo pharma is a pharmaceutical wholesaler for the German market.

As the BModesto Group, we work hard every day on our mission: to improve the availability, accessibility, & affordability of global healthcare resources. Every company within our group plays an important role in this process.

Through the right collaboration, dedication and by staying close to our values, we work together towards a world in which every person has access to affordable healthcare at all times. For a better care and well-being of our loved ones.

Read more about our strategy

Our leadership is driven by a passion for entrepreneurship and extensive knowledge and experience in the pharmaceutical industry. 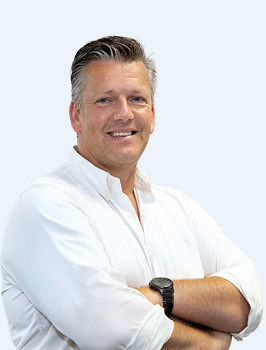 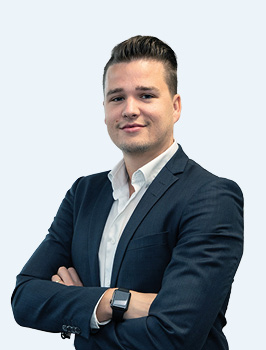 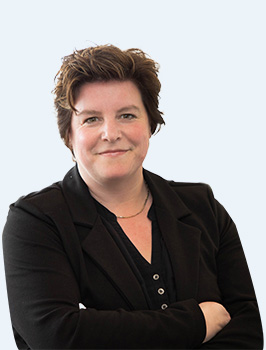 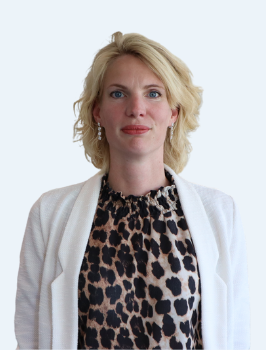 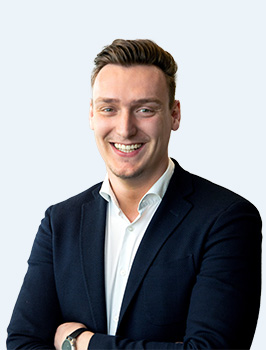 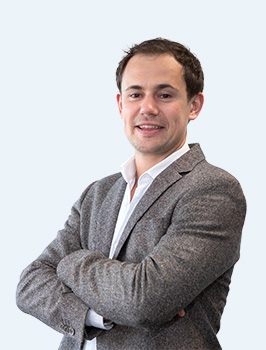 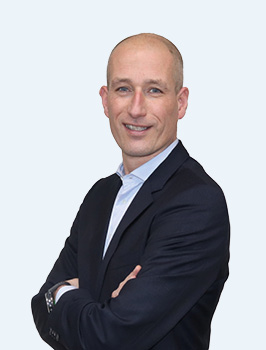 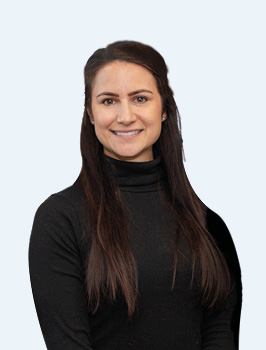 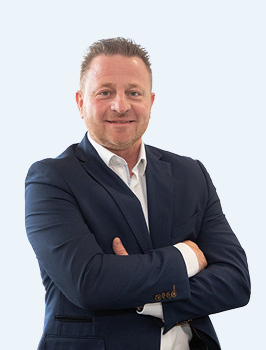 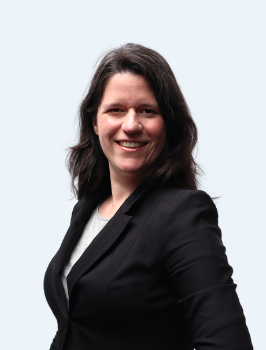 We believe that as an organization you not only have the responsibility to take care of your financial health, but also the health of the people and the world around you. That is why we work hard every day on our mission to improve the worldwide availability, accessibility and affordability of healthcare resources. We work closely together with (local) charities and organizations that strive for the same. In this way we ensure better care and well-being for our loved ones together.